The Alberta Speleological Society (ASS) is an organization open to anyone interested in the sporting or scientific aspects of caves and karst formations in the Rocky Mountains, and who is willing to visit them in a safe, environmentally - responsible manner. 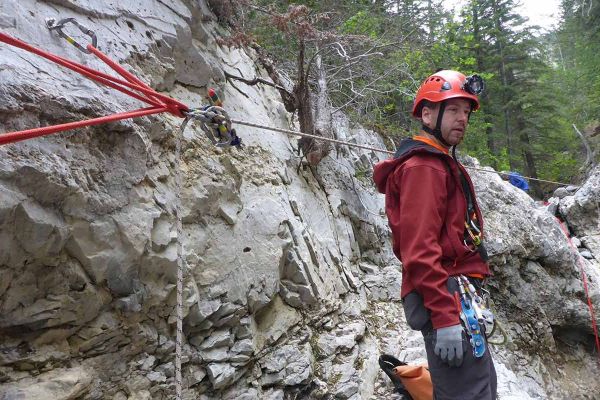 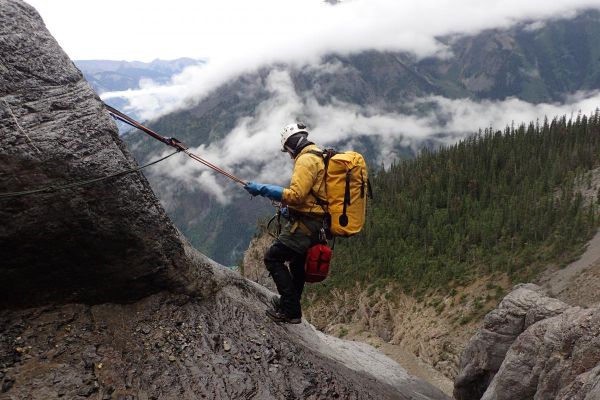 Canyoning down the Spiral Road: First descent of Waffl canyon 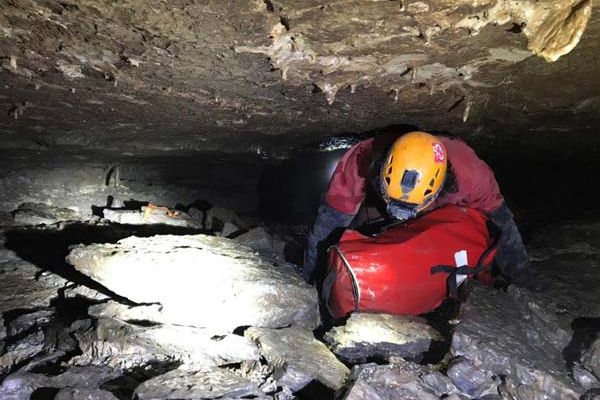 Under the icefield and inside the mountain

WHAT IS THE ASS CODE OF CONDUCT?

Caving Safety: Individual Responsibilities
Before entering the cave:
Inside the cave:

Before entering the cave:
Inside the cave:
Cave Conservation: Everyone’s Responsibilities for Minimum Impact Caving